Laurent Claret has dramatised a series of letters written by a soldier to his great-grandfather who was a Colonel in the Dragoons during the First World War, between 1915 and 1919. His performance is a moving reminder of the chaotic events experienced by the soldier from front line to rear echelon, set to music with Philippe Defosse-Horridge on the bassoon.

Laurent Claret is a famous film actor (he has been directed by Woody Allen, Philippe Lioret and Romain Goupil). He has also worked in TV and theatre as an actor and director. 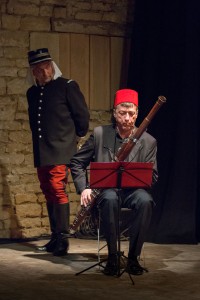 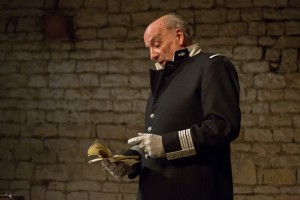 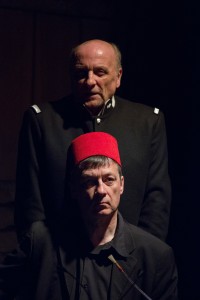 Trailer of Mon colonel, by Laurent Claret and Philippe Defosse-Horridge (in French).