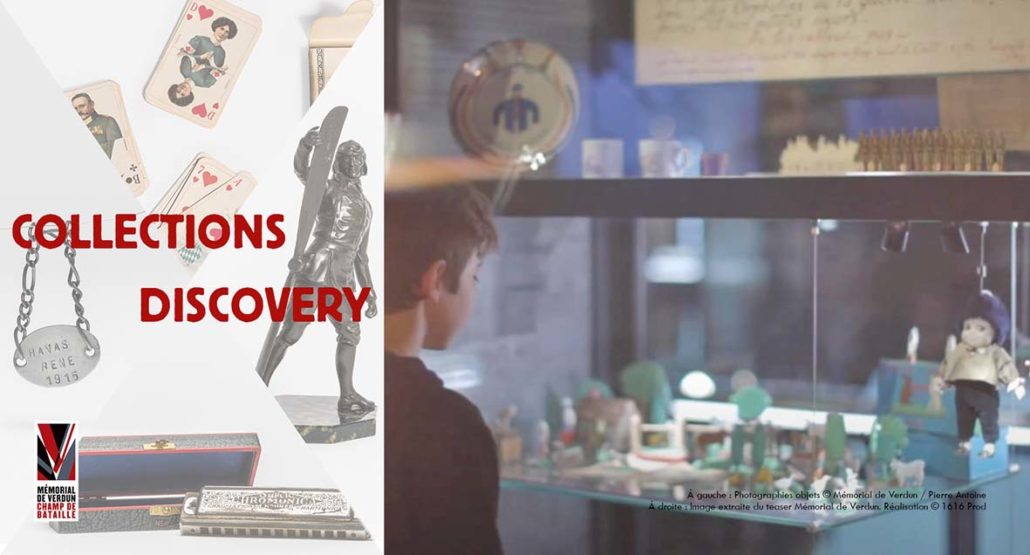 In the prolongation of the Centenary celebrations and in order to showcase a perpetually growing, living collection the Conservation Department is proud to present one or more objects from among its acquisitions. In addition to the permanent exhibition, this event offers an opportunity to throw light on objects unknown to the general public. See the other side of the picture and plunge into the history of the men and women, combatants and their descendants, who today are perpetuating, as they did in the past, the memory of the battle of Verdun and helping to spread the international prestige of its Memorial.

Tailfin of a sopwith and aviator’s helmet 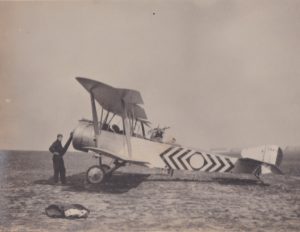 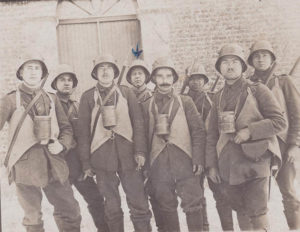 Tailfin of a sopwith and aviator’s helmet