Home / Events / Temporary Exhibition / « They shall not pass ! »

Fortifications, from the Séré de Rivières system to the Maginot Line

To accompany the 1940 commemorations, the Verdun Memorial will be presenting an exhibition on the fortifications in northern and eastern France.
The soldiers’ experience is at the heart of the visit: “They shall not pass!”

The exhibition traces the development of defensive systems along the frontier between France and Germany, which had historically always been an area of combat with shifting borders. Subject to regular attack, the fortifications were modernised to withstand the increasingly powerful means of destruction resulting from rapid advances in artillery.
“They shall not pass!” Fortifications, from the Séré de Rivières System to the Maginot Line, will re-evaluate the role of the Maginot Line in the defeat of June 1940, re-examining the view that it was a mistake inevitably leading to defeat, in particular due to a lack of fighting spirit on the part of the French troops. The exhibition aims to explain the Maginot Line by going back in time and seeing it in relation to the different types of fortification that had appeared following France’s defeat in the Franco-Prussian War in 1870. It traces the development of successive defensive systems and the life of their garrisons, from the Séré de Rivières System of the end of the 19th century, via the Verdun fortification during the First World War, to the Maginot Line (1929-1939), the high point of French defensive engineering.
From the design and construction of the works to the life of the troops who occupied them, the soldiers are at the heart of this exhibition which explores the subject through a wide selection of personal accounts and stories, through illustrations (photographs, personal drawings, graffiti), maps, objects and scenography.

The men : decision-makers, designers, constructors and combattants
The spotlight will be on different protagonists through the exhibition: the decision-makers at the start of the process (Thiers, Painlevé, Maginot), the designers and constructors (Séré de Rivières, Pamart, Fillonneau, Belhague, Challéat), and the soldiers who manned the fortifications during war and in peacetime, such as Warrant Officer Chenot (Fort Douaumont), Captains Harispe and Ménager (Fort Moulainville – Fort Douaumont), Major Raynal and Second-Lieutenant Roy (Fort Vaux), Captain Dartigue (Froideterre Ouvrage) and non-commissioned officers and soldiers such as Weiss at Fort Moulainville and German gunner Major Solf. 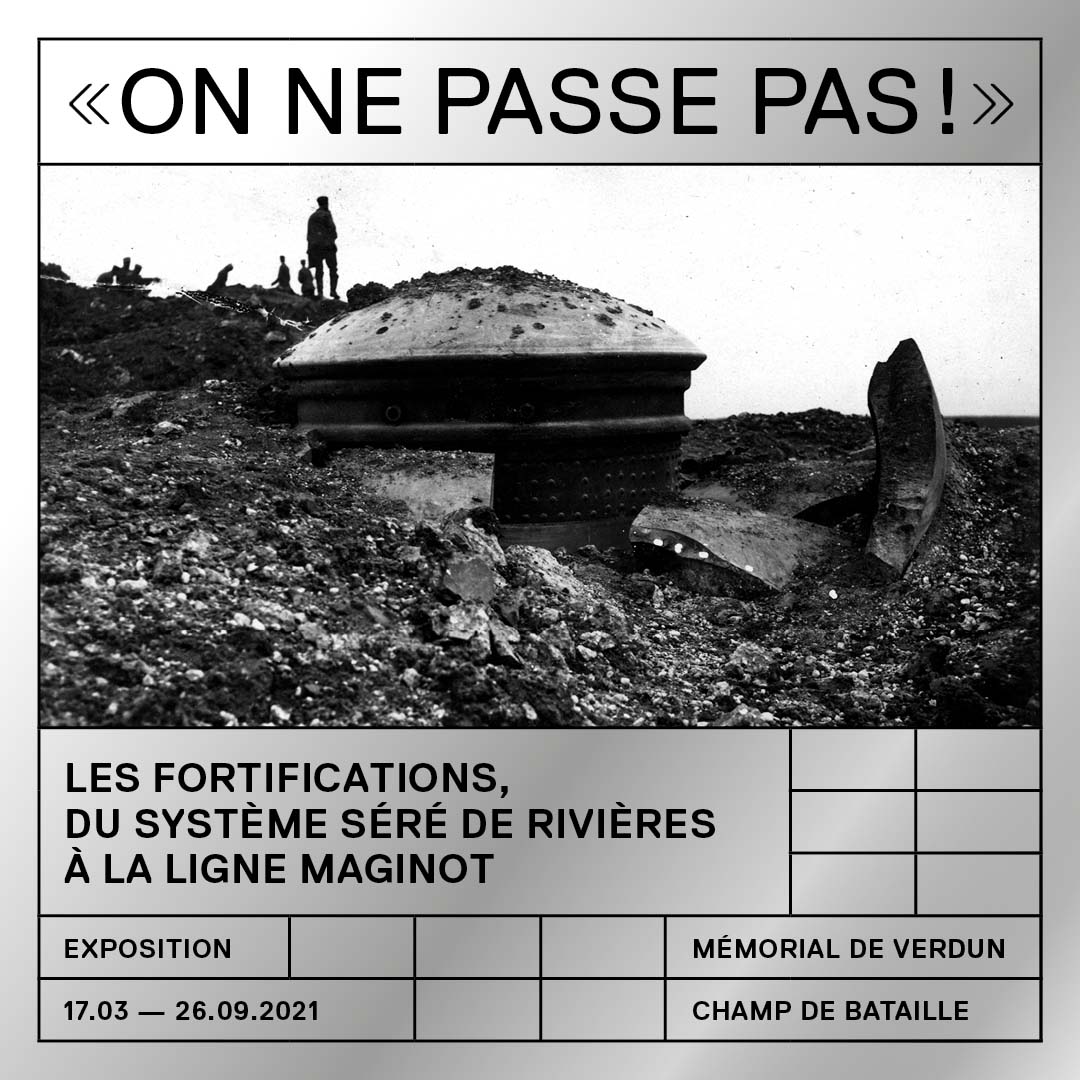 Fortifications, from the Séré de Rivières system to the Maginot Line