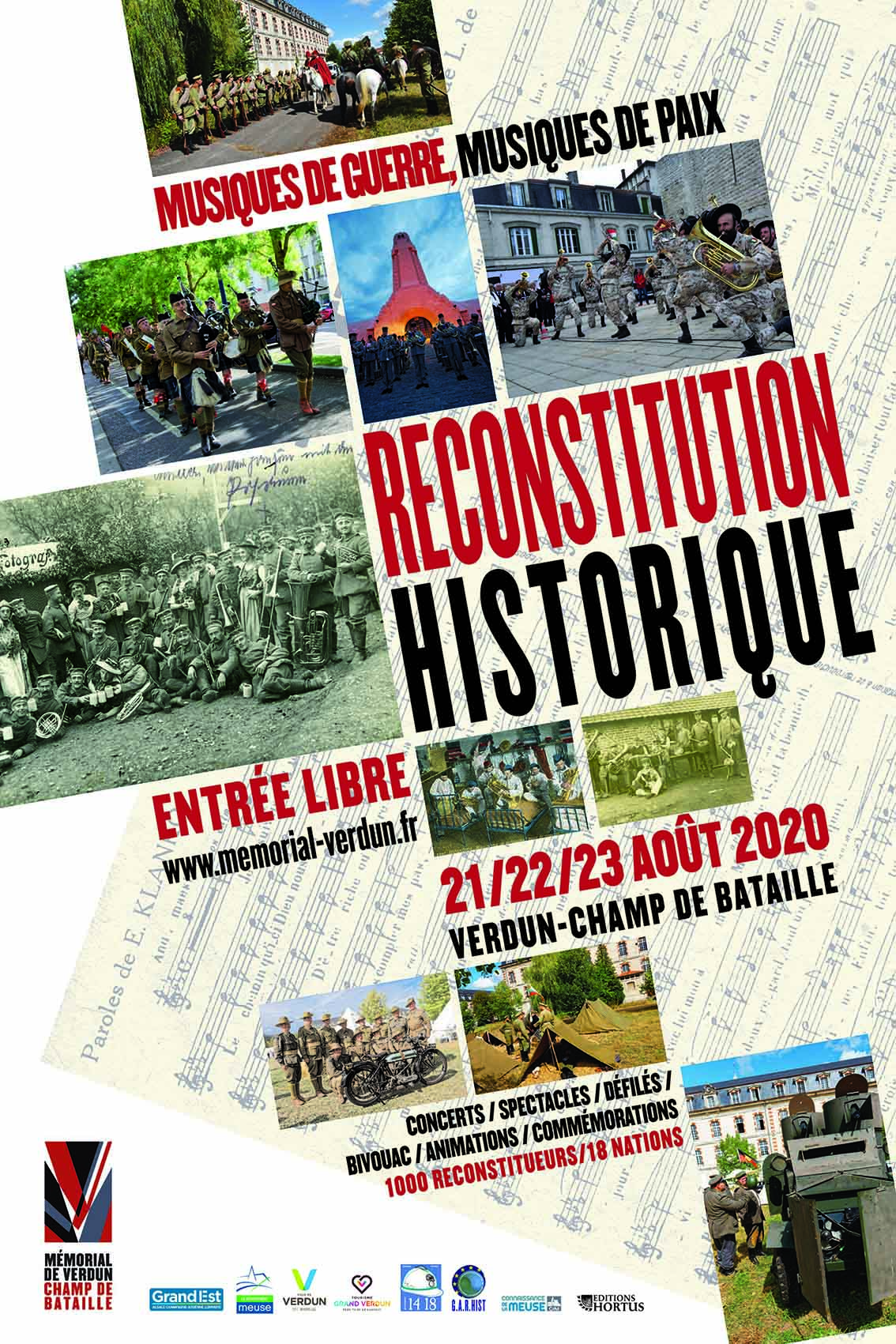 “Verdun is the symbol and the peak of the Great War. It is without doubt the one name that will still be remembered in centuries to come,” in La Bataille de Verdun by Claude Carlier & Guy Pedroncini.

On the hundredth anniversary of the choice of the Unknown Solider in the Underground Citadel of Verdun, and following on from the historic reconstruction organised with such success in 2018, the EPCC Mémorial de Verdun  – Champ de bataille presents a 2nd edition of the “Historic Reconstruction 1914-1918 – Verdun, a shared memory”, on the theme “Music of War – Music of Peace.”

To mark the centenary of the choice of the Unknown Soldier, the EPCC Mémorial de Verdun – Champ de bataille wishes to pay tribute at Verdun, the world capital of peace, not only to the 1914-18 generation but also to the “music of war and the music of peace”, both past and present, in an international setting. Military music that in the past accompanied so many men into the cacophony of the WW1 battlefields is now serving to bring nations together.

While paying tribute to the soldiers of the Great War, this living history event is intended to educate and to serve as a memorial: it is intended to present to a wide public those who fought in the Great War, all nations together, at Verdun and on the battlefield, through the reconstruction of a large military camp serving as the base for all the re-enactors, exhibitions of hardware and equipment of the time, a torchlight procession, historical parades, an historical and musical spectacle and educational events on the iconic sites of the Battle of Verdun in 1916. Musical events and concerts on the theme “Music of War – Music of Peace” will be staged throughout the weekend at Verdun and on the battlefield and will showcase the different facets and characteristics of music during the First World War. To respect the now-peaceful nature of this site, there will be no reconstructions of fighting or battles.

As in previous conflicts, music followed the armies on their march into war from 1914 to 1918. Whether reveille played at dawn by the regimental band, solo players in the camps behind the front lines, or concerts put on for the senior officers, music played on proper instruments or with something improvised from discarded materials accompanied the soldiers during the “years of fire”.

When hostilities ceased one hundred years ago, concerts were staged as a diversion for the men, and to maintain discipline while they waited to be demobilised. Brass bands played funeral marches during the many public mourning ceremonies.

Centenary of the choice of the Unknown Soldier

Many countries honour an unknown soldier, an act marked by the wish to embody in a single individual the fate shared by hundreds of thousands of men who disappeared forever on the battlefields.

It was on 10th November 1920 in the Underground Citadel of Verdun that France, represented by minister André Maginot, had corporal Auguste Thin chose the body that would be laid beneath the Arc de Triomphe in Paris. 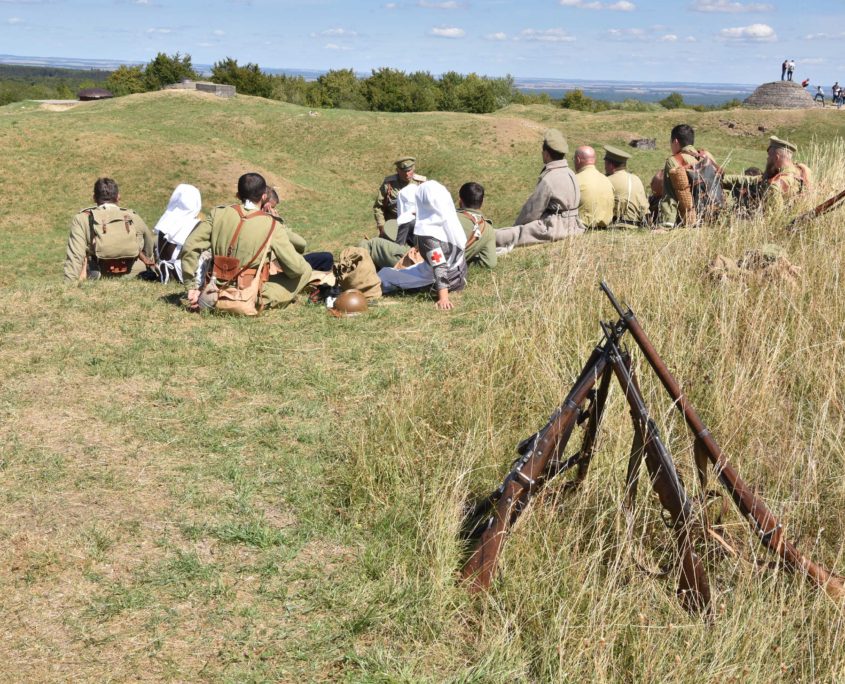 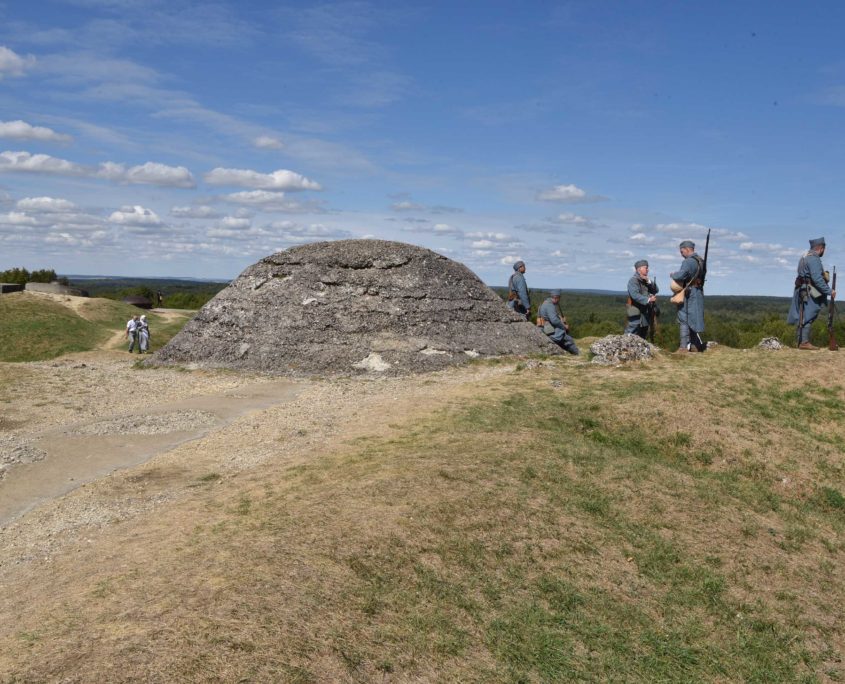 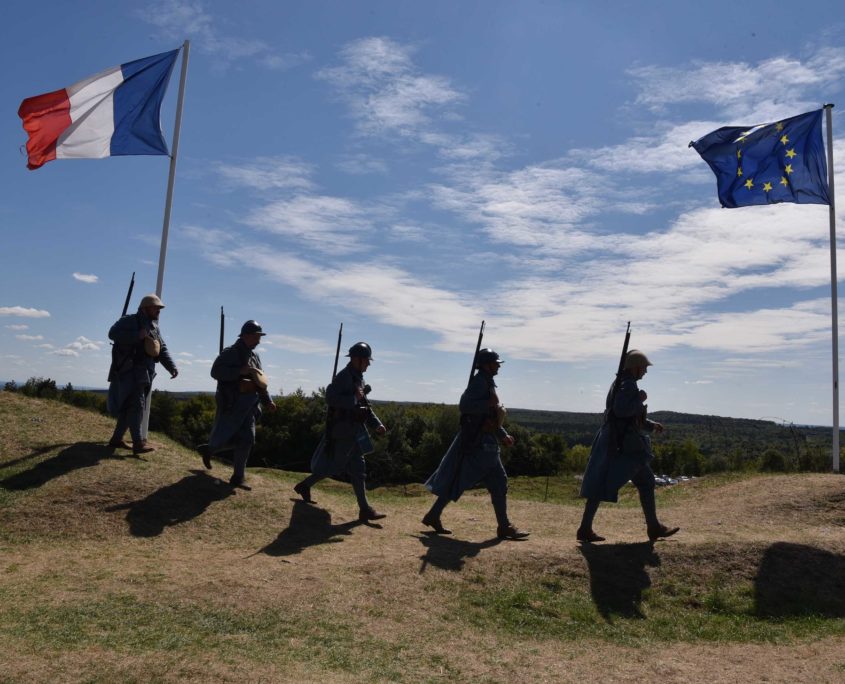 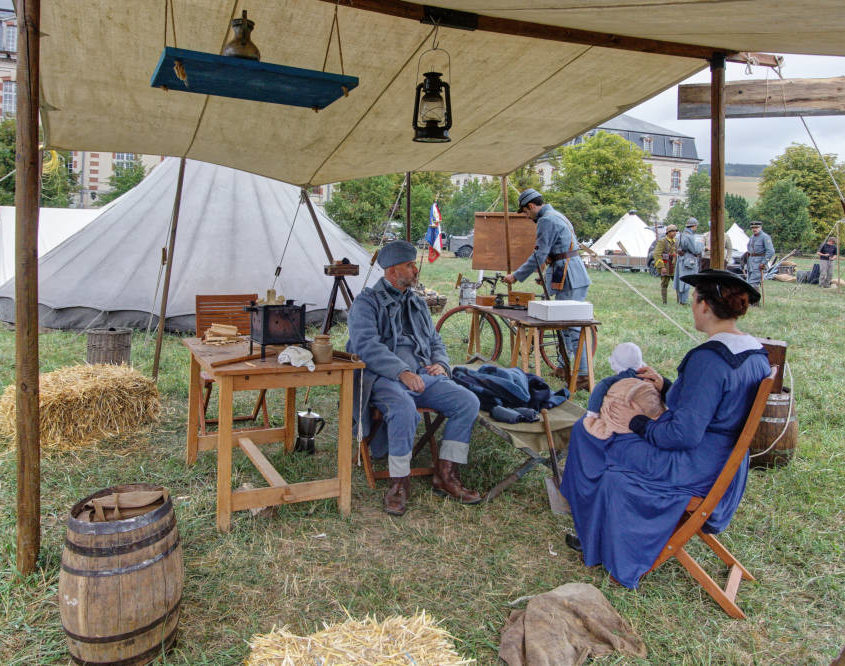 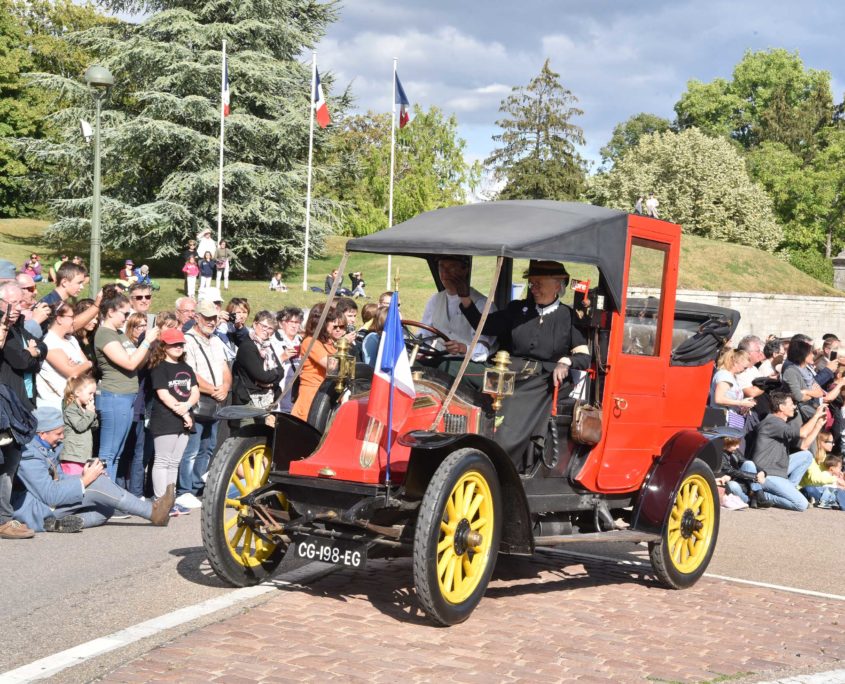 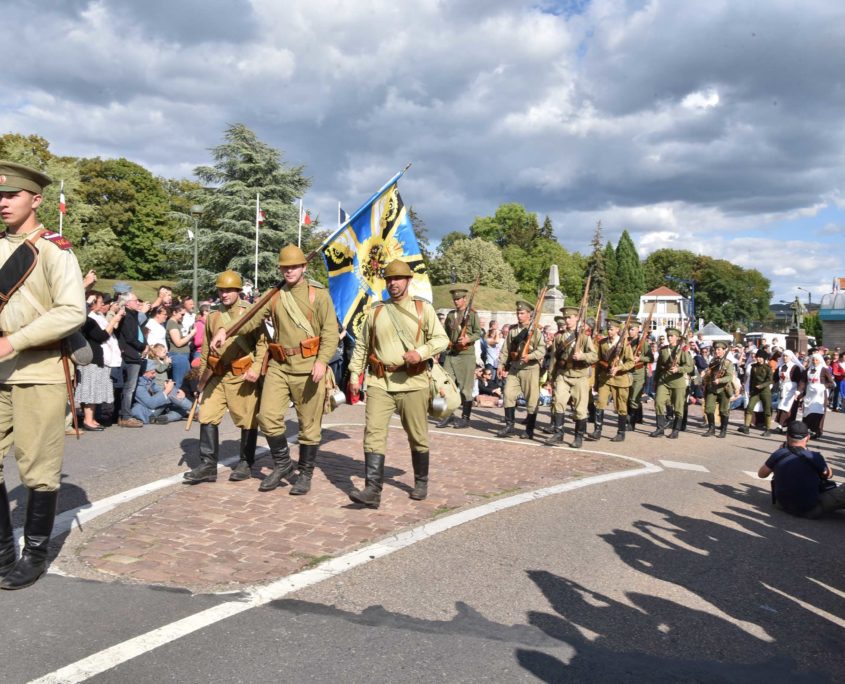 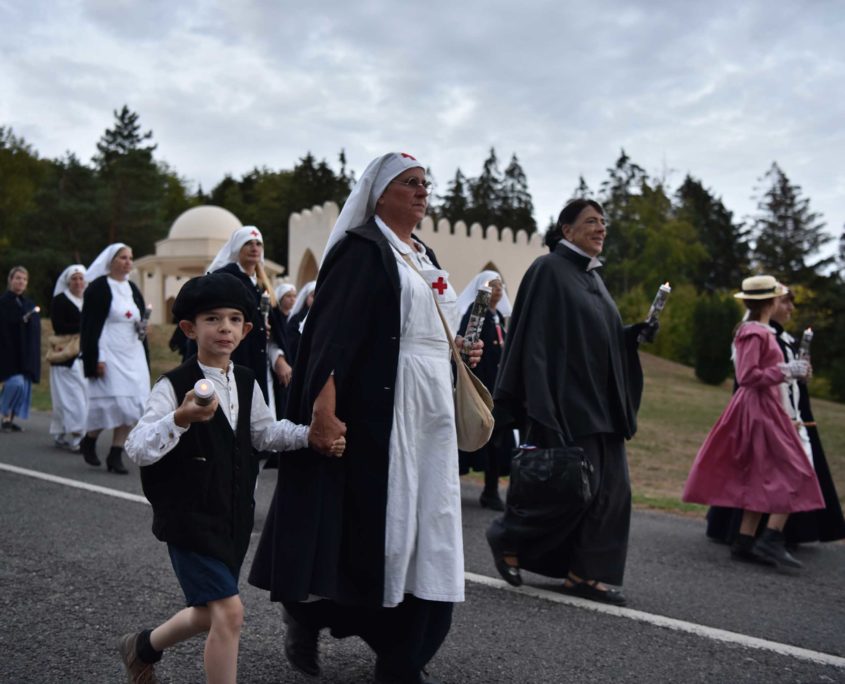 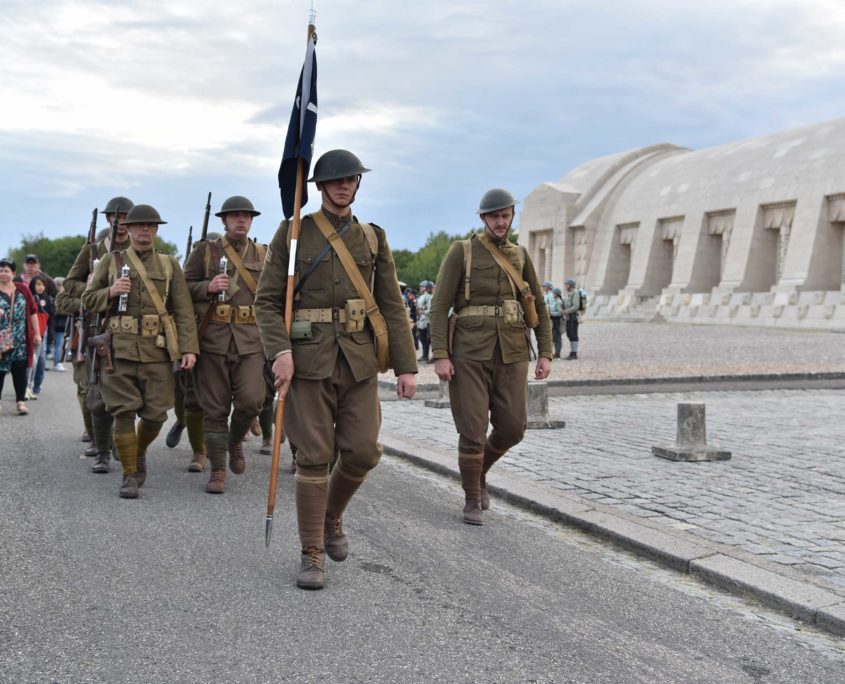 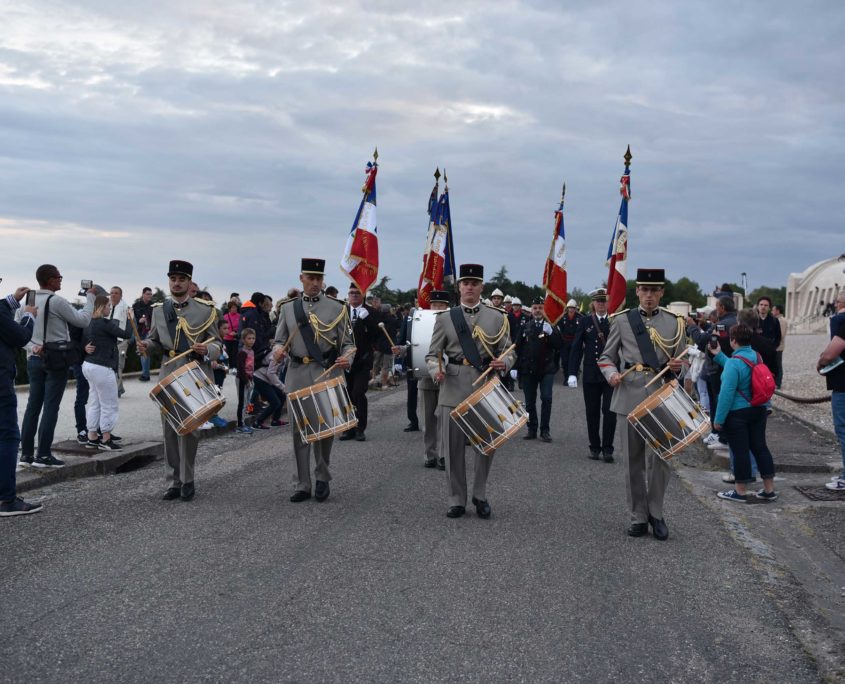 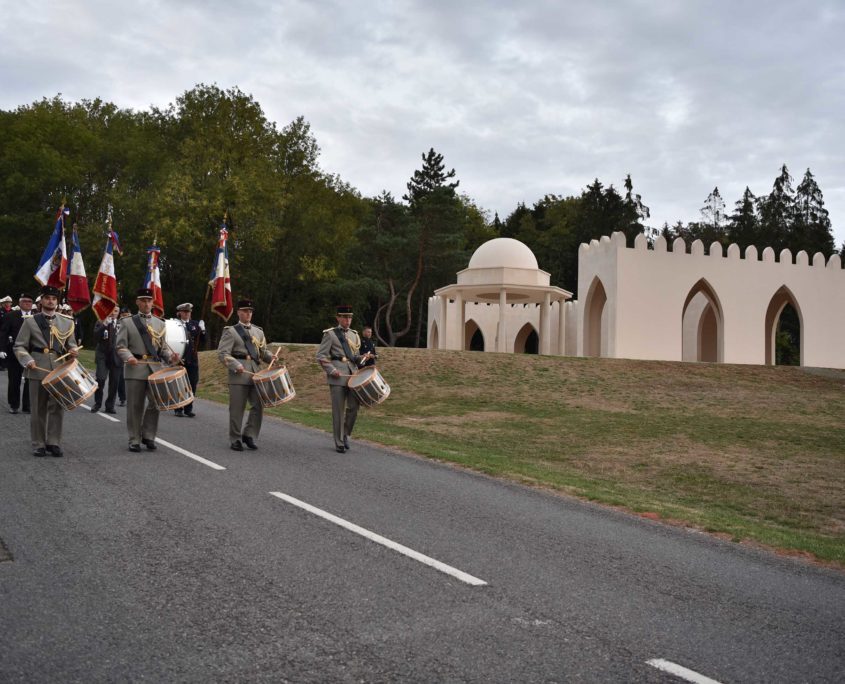 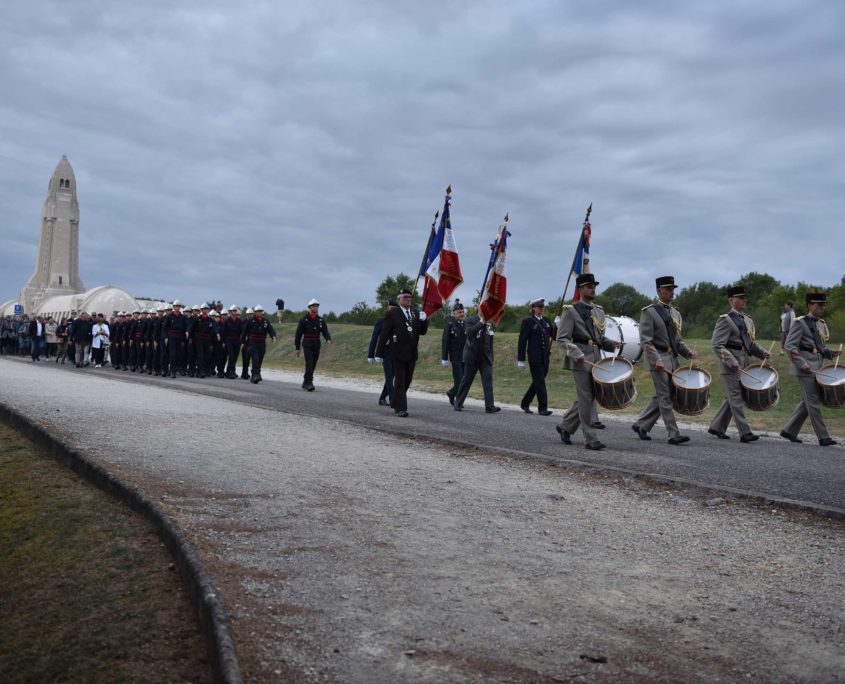 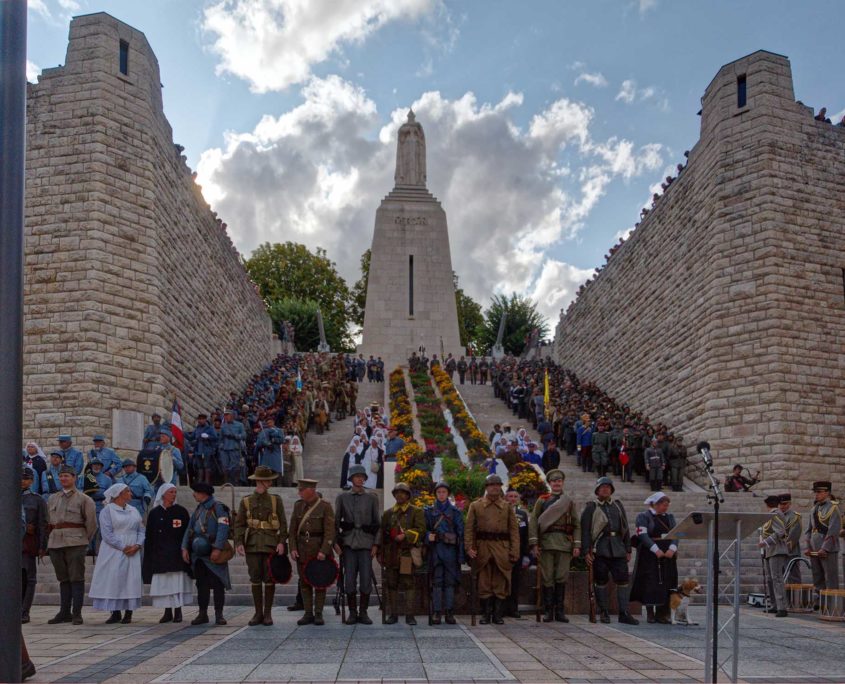