You are here: Home / Events / The new face of war 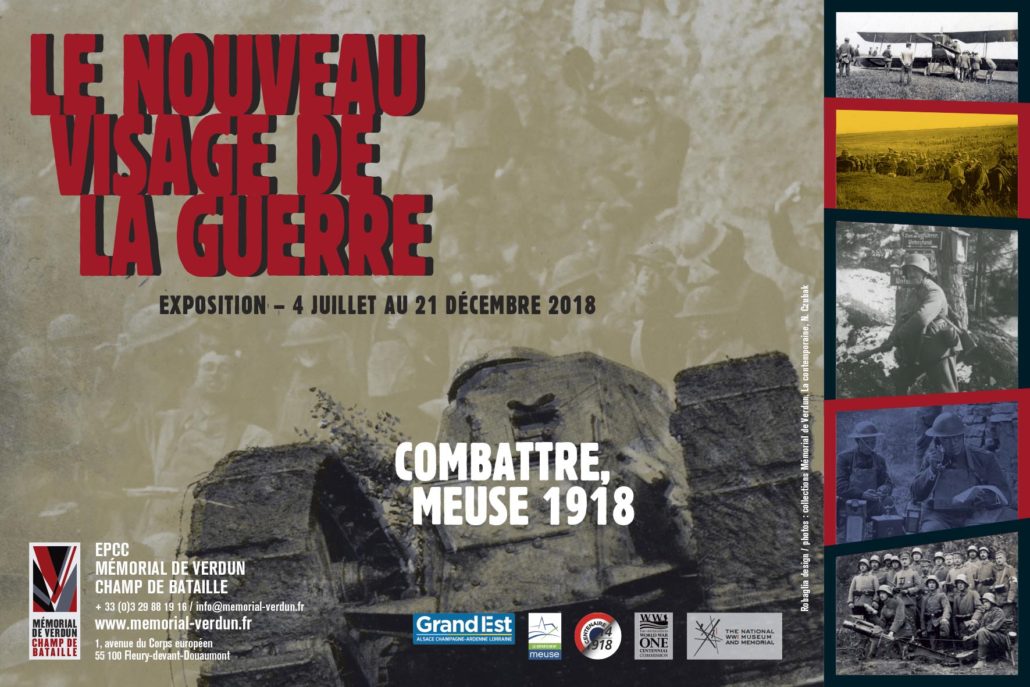 Temporary exhibition. The new face of war. Fighting the Meuse, 1918

In addition to the experience they gained from battle during the early years of the First World War, the French, German and US armies made advances in weaponry and technical resources. While fire power greatly exceeded that of 1914, the need to preserve human life emerged as a major priority. And so tactical combat changed. Each army tried in its own way to adapt to the changing face of battle, through training and special equipment for soldiers and rigorous preparatory work. 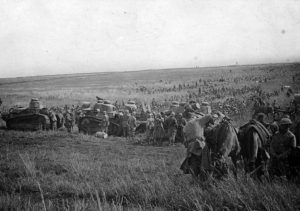 American and French troops in the vicinity of Regniéville, September 1918. BDIC Collection.

In September 1918, the Saint-Mihiel salient represented a major advance for the French front line. Taking advantage of the success of the summer counter-offensives, the Americans and French wanted to press their advantage. General John J. Pershing obtained permission from Marshal Foch for the recently formed American First Army to engage for the first time in a powerful offensive. He aimed to reduce this salient with the support of French units. Aircraft, tanks and cannon converged on the battlefield in support of the infantrymen. Confronted by these forces, the German troops had already started a defensive retreat, taking lessons from their previous engagements. The battle of Saint-Mihiel, a major combined forces operation, can be seen as the start of new combat methods that would continue long into the future. Several days later, during the Meuse-Argonne offensive, these new combat methods would be severely tested by a German army that put up a staunch resistance.

In partnership with the National WWI Museum and Memorial (Kansas City, MO, USA).

Discover other images by clicking on the thumbnails. 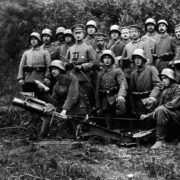 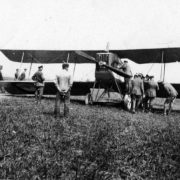 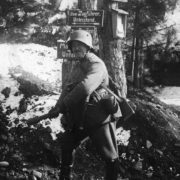 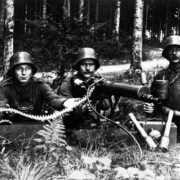