Having studied with Maurice Maréchal, a soldier at Verdun and a leading proponent of the cello in France, cellist Alain Meunier joins pianist Anne Le Bozec to pay homage to his teacher through a very moving programme.

The event is free but online booking is required before Saturday 18 June at 8pm.

As a cellist with a varied musical career, Alain Meunier is interested in all types of music. He is also the Director of the Entrecasteaux Festival (Var) and Co-Director of the Quatuors Festival in Bordeaux. 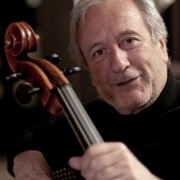 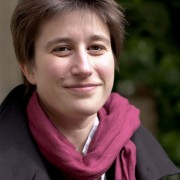