Home / Events / Concert / In the medical corps: the pianist conscript

You are here: Home / Events / In the medical corps: the pianist conscript

“Since stretcher-bearer and musician are one, I believe that, while the former provides casualties with timely assistance that can save lives, the latter has a duty to provide every combatant, wounded or not, with moral support in the form of beauty, an aspect that is more than ever necessary amid so much horror.” – Jacques de la Presle, French composer, stretcher-bearer with the 119th infantry regiment. 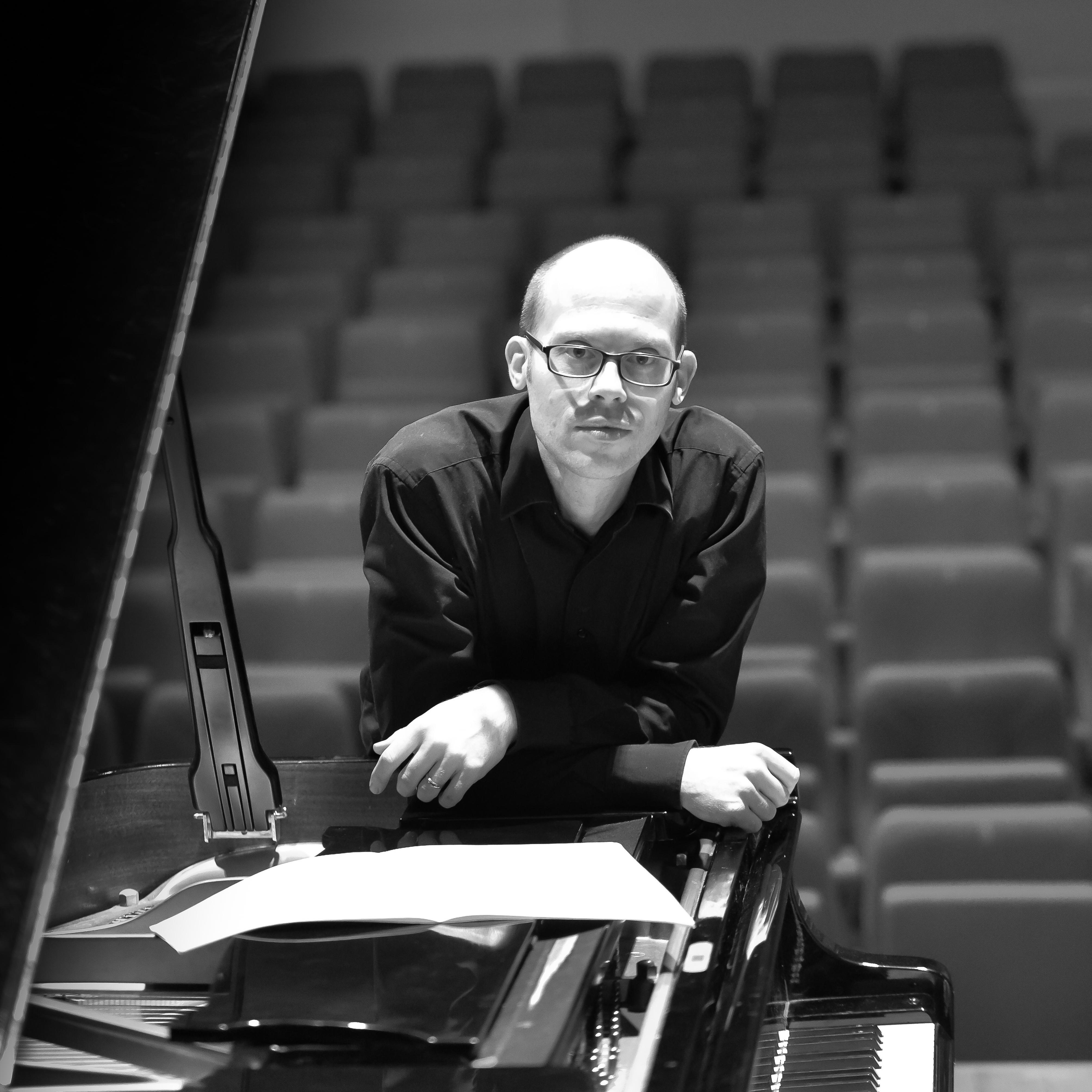 The exhibition takes a look at six composers who were conscripted into the medical corps. The best known, ambulancier Maurice Ravel, is followed by stretcher-bearer Jacques de la Presle who served at Verdun, nurse-anaesthetist Jacques Ibert and orderlies Jean Huré and Déodat de Sévérac who worked in hospitals at the rear. The composers had two approaches to the works they wrote for piano. They either wanted to exorcise the horrors of war through dark, descriptive pieces or they tried to escape into the world of the imagination, taking listeners far away from the Front to much more pleasant landscapes conjured up from their dreams or their memories.

Some of the works in the repertoire selected by Amaury Breyne are still unknown, among them Jean Huré’s Second Sonata or Jacques de la Presle Lullaby.

Linked to this event

Free on presentation of a museum ticket. Numbers are limited.

Medical assistance in the Great War and the everyday life of french soldier...