During the First World War, numerous popular songs were written in France and in the other countries involved. Baritone Jean-Philippe Lafont, accompanied by Cyrille Lehn at the piano, compares the type of music that was popular with the soldiers with the classical music of 1914 and the following years. “Singin’ in the War” shows that, although very different, both types of music have the same evocative power.

Jean-Philippe Lafont is one of the leading baritones on the international lyric stage and he has an extensive repertoire. He has performed more than one hundred roles.

Cyrille Lehn is a pianist and composer. He also works in improvisation and teaches harmony and musical arrangement at the Conservatoire national supérieur de Musique in Paris. 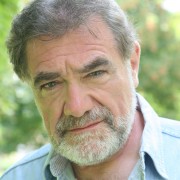 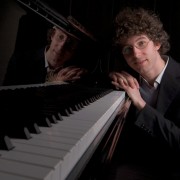